Grammy Award-Winning cellist Zuill Bailey is our guest on Heart of the Arts this month. He’s been leading the Classical Music Inside Out Series with the Mesa Arts Center and will be performing on the final concert of their 10th season, this April. 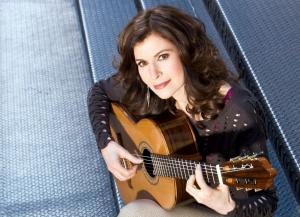 Sharon Isbin began touring again in April of 2021 solo and alongside orchestra’s she worked with on her two most recent albums, Strings of Peace and Affinity. She’ll be performing solo on February 8th at the Musical Instrument Museum in Phoenix. She sat down to talk with KBACH’s Melissa Greene about her upcoming performance. 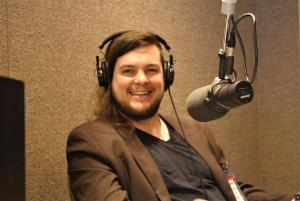 Sterling Beeaff sat down to talk with the adventurous guitarist Thomas Wheeler. 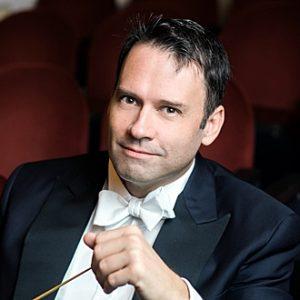 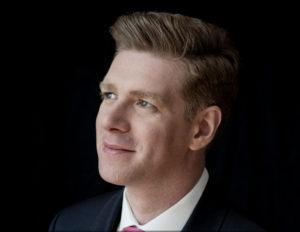